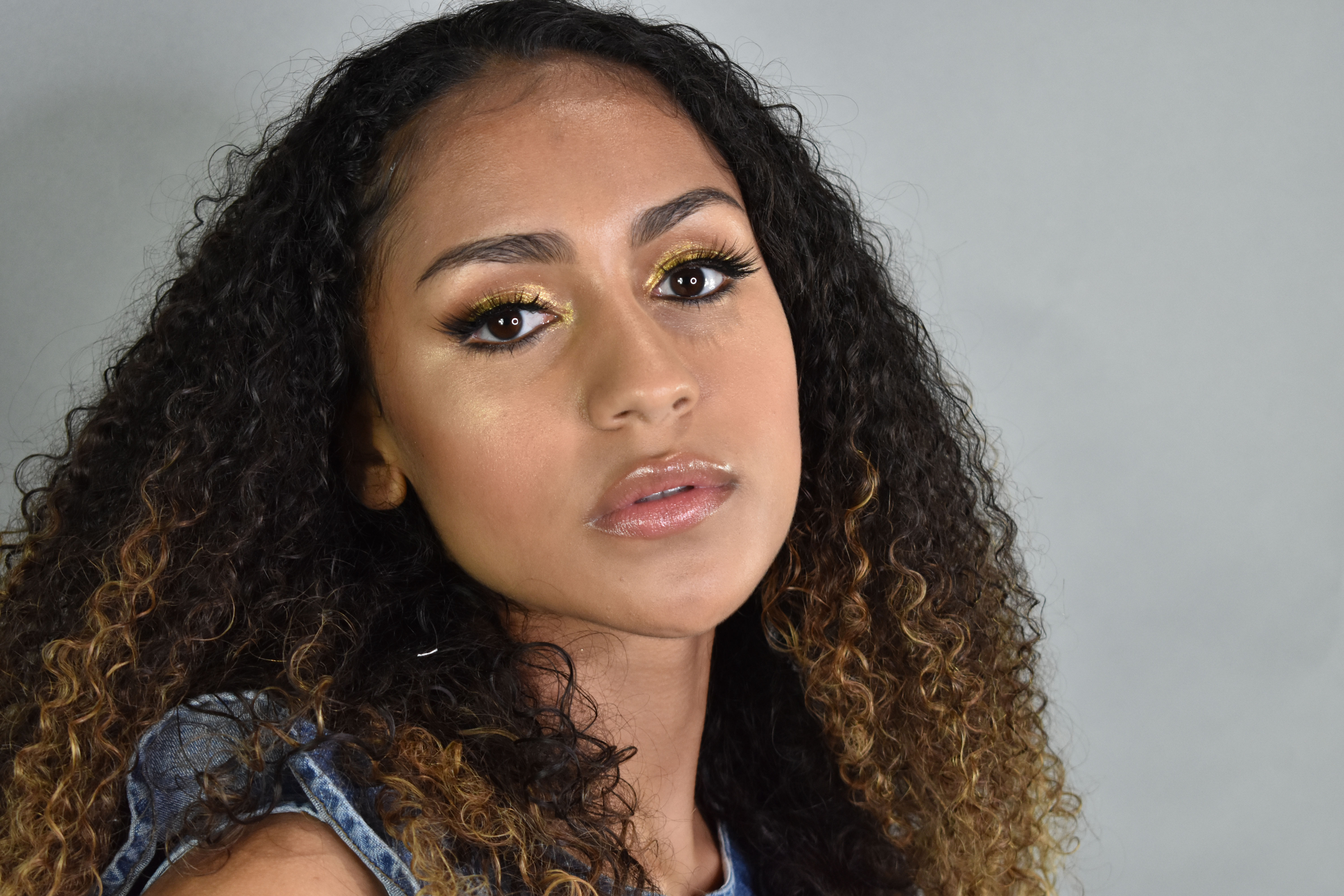 I Am Not Your Fetish

In the last decade, the integration and celebration of black beauty in mainstream media has increased significantly. There are more black models in magazines and advertising than there ever has been before. While the public is exposed to more “black beauty” the amount of criticism has also increased, and this criticism spills directly onto the black community itself. For many young, black girls, the mainstream black beauty standards that society has set in place can alter their perception of themselves and their self-confidence levels.

As I grow older I am experiencing many new things, one of them is dating. When girls become old enough to start dating, along with it comes the sexualization of their bodies from other people, and for black girls, this can be a very weird and confusing time. One day this man messaged me on Instagram and he said, “you’re perfect for me, I like redbone black girls” and I replied “I am not your fetish”, along with some explicit words in between, and then blocked him. People use the term “redbone” to describe black girls who have lighter skin. The name he called me made me feel like I was “black enough” for that person like he had some type of odd preference for my lighter skin. Another time a guy asked me “how are you a black girl with no a**?”. This time this person made me feel like I was not “black enough”. These types of comments have made me feel hurt and have caused me to question my own beauty but has also caused me to contemplate the way our beauty standards have shifted as a society.

Beauty in America has always been very Euro-centric until very recently where black beauty is starting to become more prominent in the media. While Afro-centric features are becoming normalized, society is very selective about which features they celebrate. People will say that this integration of black features in beauty standards celebrates black beauty, but how can you celebrate black beauty when you embrace the thick lips and round hips and reject the wide nostrils and tight coils? Multimedia platforms have begun this recent fetishization of certain Afro-centric traits, but this has been going on for ages with the exploitation of Sarah Baartman, a South African woman used as a freakshow in the 19th century France for her large buttocks. Yet this same feature is one that is heavily fetishized by not only the media but black people themselves. These standards can cause many young black girls to doubt their beauty when they do not replicate the images they see online and in the advertisement.

Social media apps like Instagram and Snapchat allow users to use “filters” to alter their appearance. Many of these “beauty filters” use computer vision technology to alter features on the user's face, most of them enlarging the size of the lips, but shrinking the size of the nose. I have even seen multiple that add a fake tan over your skin. For many young black girls, having their phone tell them that they need a smaller nose and thicker lips can brutally damage their self-esteem. It seems as though there are only certain features that are acceptable for black girls in order to be beautiful. I call upon our society to have some inclusivity when it comes to physical traits so that models and people can look different. I ask that our society sees the beauty in everyone.