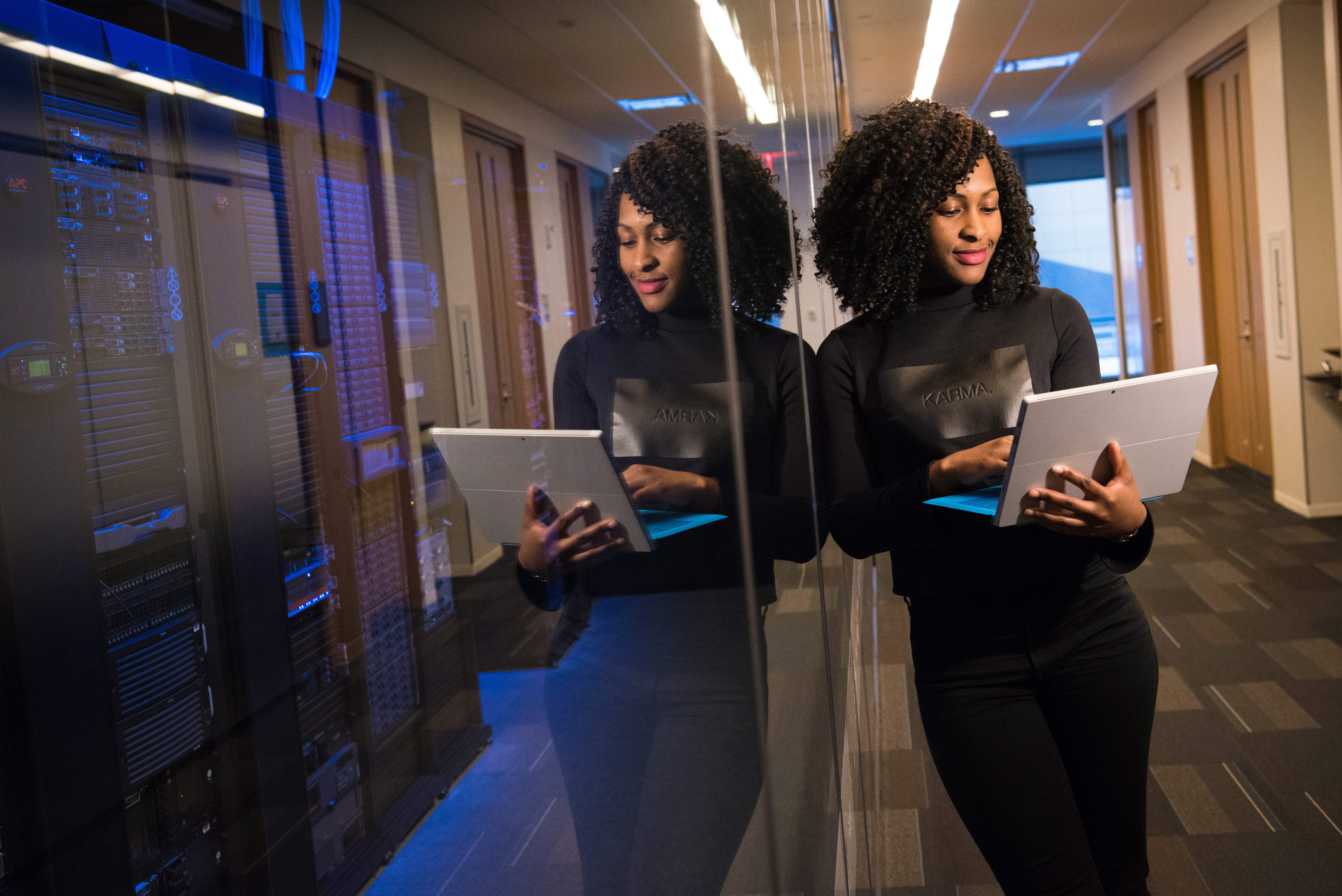 The Misleading Algorithms of Oppression

Safiya Umoja Noble is an Associate Professor at UCLA in the Department of Information Studies where she serves as the Co-Director of the UCLA Center for Critical Internet Inquiry and the author of the book Algorithms of Oppression about the racist and sexist biases reinforced by search algorithms. So, Zen’Ayah Skye Finley, co-founder of Ashe Magazine, decided to do her research. What she found was astounding.

Zee did a simple google search for “black girls.” Half of the results found were negative, such as, “black girls fighting naked” and “black girls are KFC Chickenequas,” and most of the positive and important results were past the 10th page. These results are inherently racist.

So, What Is A Search Algorithm?

Why Is It Important To Have Unbiased Search Algorithms?

Search algorithms must be unbiased because we live in a society that depends on the internet for all of our information. The internet is so influential on how we perceive the world that most people will believe anything they read on the internet. So how does it shape the perception of black girls when you look them up and half of the search results portray negative stereotypes of black girls? As a people, we have put so much blind trust into search engines without knowing how they work and who’s behind them. Most people don’t even know what search algorithms are or how they are affecting society’s view of the world.

Cathy O'Neil is a mathematician and the author of the blog mathbabe.org and many books on data science, including Weapons of Math Destruction. She said, “people are often too willing to trust in mathematical models because they believe it will remove human bias. People trust them too much.” Society often forgets that there are people behind these search engines whose biases can potentially affect the algorithms that are being used and created.

What Can We Do?

We as a people must push for public interest search instead of searches that are driven by commercial biases. It is also important that we make sure there is plenty of positive representation of black girls in the media. That is why Ashe Magazine was created. To push the stereotypes that have been placed on Black girls, and show them in a new light.